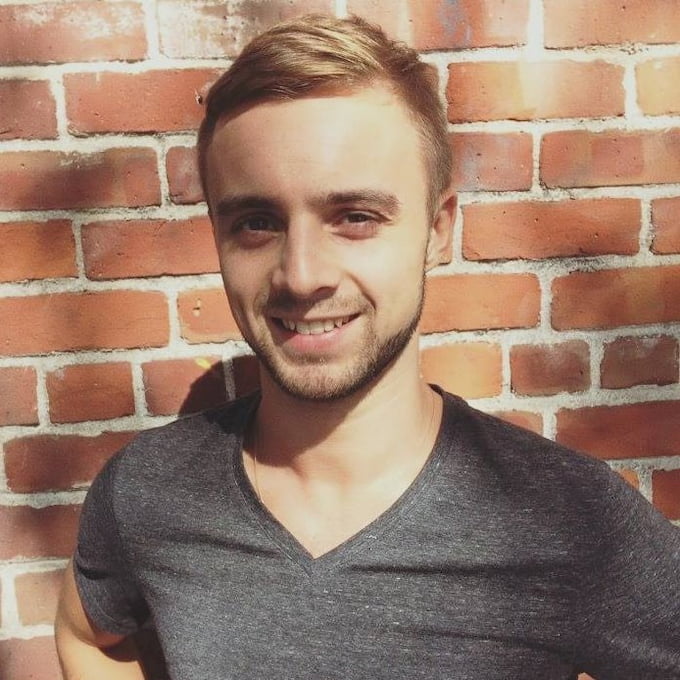 We started with the introduction of our latest acquisitions with Kaur. Now it’s Heikki’s turn.

We were on the lookout for someone to do marketing from a data-driven perspective. Heikki fits the bill – he has the analytical background to go with an enthusiastic approach to learning.

First, he played some poker professionally. His player database analysis helped him with identifying patterns that gave him an edge. Heikki’s methods even caught the eye of some of the world’s top players who were willing to pay for his analysis.

After overcoming his severe gambling addiction… Alright, just joking. Playing cards from day to day wasn’t something Heikki saw himself do for the rest of time, so after a few years, it was time to move on.

His first job was as a financial analyst, specialising in borrower profiling. The next step took him to an Estonian boutique shop where he did some day trading.

Heikki got to taste the startup world at Sprayprinter where he occupied the COO position. He was part of a team that managed to raise funds from some very respectable Silicon Valley VCs. Heikki’s job was also to establish Operations and Sales in the U.S.

We believe Heikki is the person to identify the engineers in need and introduce them to a remedy from Fractory.

Want to save time on ordering metal fabrication?

You can now simply upload your CAD files to Fractory’s online platform to get: