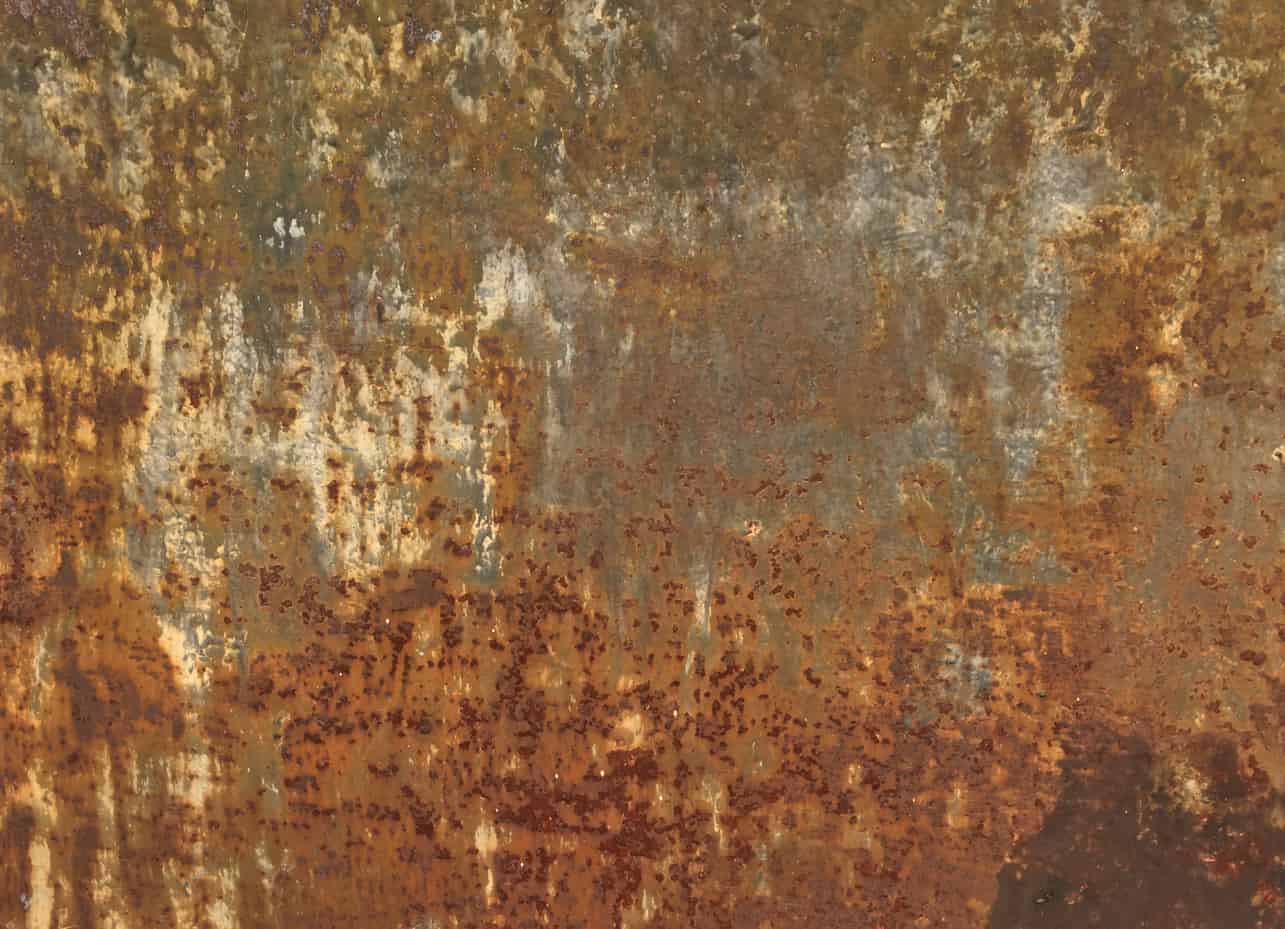 Wear is a process that takes place through contact. As a result, particles of material detach and the created debris quickens it. The diminishing detail measurements mean enlarged slacks between parts. This ends in harder knocks and noise, greatly shortening the lifespan of a machine.

It is present in all kinds of conditions and materials, be it plastic, structural steel or stainless steel. Even wear-resistant steels succumb to these effects. The right mechanical properties of materials can still reduce the speed of wear. Material wear can be monitored by utilising an array of non-destructive testing methods to confirm that the product in use is still within the allowed operational limits.

Wear mechanisms vary. They can be both physical and chemical. The reasons are classified as mechanical, corrosive and adhesive.

Mechanical wear is the most straightforward type of degradation. It occurs every time parts or particles scrub against or hit each other. Subsequently, small bits of material fall loose, further accelerating the process. 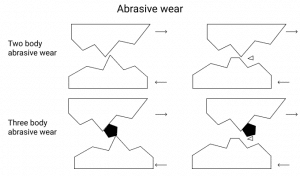 The deforming effect of small particles or surface protrusions during friction creates abrasive wear. It happens when one material is harder than the other, while the softer one is the casualty. The three main mechanisms of abrasive wear:

Abrasive particles may get into the system with a lubricant, from the air or be the debris from previous wear. Abrasive wear is a danger in a lot of fields where this kind of small fragments may be found. Some examples are mining and drilling equipment, agricultural and construction machinery.

Erosive wear causes are knocks in fluids and gases by solid particles. In essence, the brief sliding motion of particles on a surface degrade it. Erosive wear’s efficiency is determined by the particles’ speed, shape and hardness.

If abrasive particles are in fluids, the mechanism is called hydro-abrasive erosion. Examples of it happening include mixers, reactors, pumps, hydro turbines etc.

If the same conditions are present in gases, it is called gas-erosive wear. The effects are evident in ventilation systems, pneumatic transportation devices, plane propellers etc. 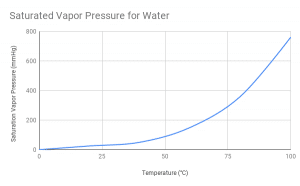 Cavitation wear only appears in environments with fluids. There are small bubbles in every liquid substance. When a fluid’s pressure drops below its pressure of saturated vapor, the already present bubbles first increase in size. Afterwards, when the pressure rises again, the cavitation bubbles implode at high speeds up to 1000 m/s. This can take place with great frequency, up to 1000 times per second, and result in many hydraulic shocks as well as vibration.

When coming into contact with a metal surface, cavitation, in essence, attacks the surface. It eats away at the material, constantly banging loose small specks. A telling sign of cavitation is the cracking or rattling sound it makes. Therefore, hearing such noises in pumps, pipes and the like should be seen as a warning.

Cyclic contact loads cause fatigue wear. It occurs when the load is higher than the fatigue strength of a material. This load is repeatedly applied and the result is a deformed surface. After a while, cracks appear and the constant wear knocks loose parts of the material. This further quickens the process.

Another type of wear is corrosive, which is especially common with ferrous metals. It is also called corrosive mechanical wear because, in this case, mechanical wear is accompanied by corrosion. Its sub-categories are oxidative wear and fretting-corrosive wear.

Oxidative wear is the most common type of corrosive wear. With oxidative wear, the material reacts with oxygen. Friction causes the formation of a layer with a special oxide-rich structure that has a thickness of only 1 µm. Such a thin layer is called a film. Below the film is a deformed layer of material that is characterised by a high density of dislocations.

In the case of normal oxidative wear, only the surface structure is removed by mechanical actions. The oxide film constantly renews itself, making this process continuous. The speed of oxidative wear depends on temperature.

Fretting-corrosive wear is caused by connecting surfaces that are constantly vibrating with a small amplitude (20…30 µm). Usually, corrosion accompanies this movement. The perpetual breaking of a just-formed oxidised layer and renewing of it induces wear. This type of wear is present in bearings, clutches and gear-wheel fits, bolted connections, etc.

Another type of wear but without any sub-groups. Adhesive wear is characterised by one surface’s particles sticking to another surface through molecular forces. It results in moving parts stopping abruptly, which can mean failure.

If you have engineered a product taking all the above into account, get a CNC machining or laser cutting quote from us!