How Does Laser Cutting Work? 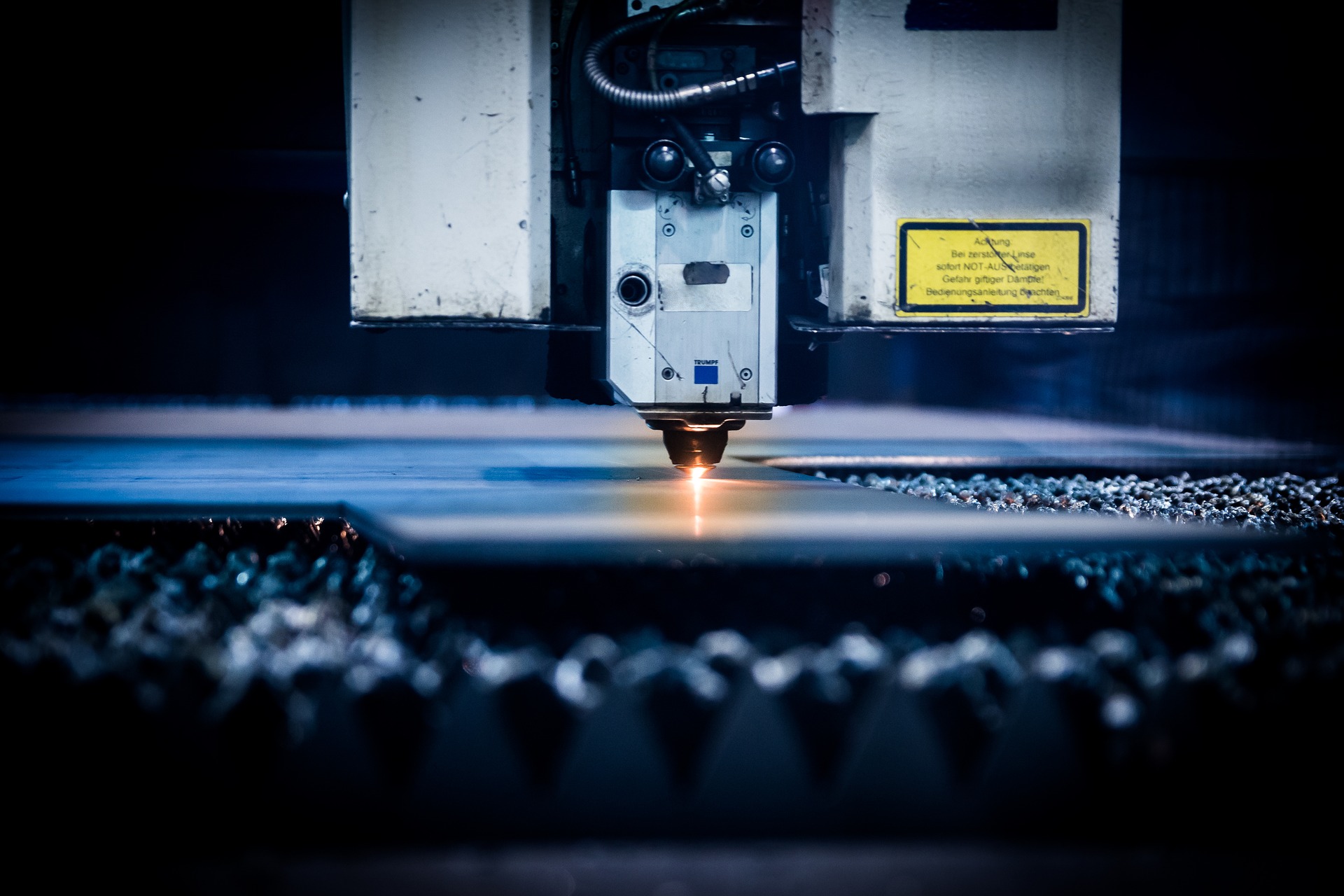 The constant evolution has brought us a wide range of laser cutters suitable for a variety of materials. Today, we can choose between CO2 and fibre lasers but the technology has its roots in the beginning of the last century.

Laser is an acronym – Light Amplification by Stimulated Emission of Radiation. The shortened form is a necessity because of its mainstream presence. Metal cutting is one of the use-cases that has gained a lot of ground. Although many see it as a new technology, laser cutting history dates back a hundred years.

Of course, it is the genius Albert Einstein, who is behind the idea that makes production faster. In 1917, he laid out the theoretical foundations to make the laser possible in his paper On the Quantum Theory of Radiation.

Other scientists further innovated on Einstein’s ideas. Different advancements in the first half of the century made the contemporary technology possible. In mid-century, development picked up speed.

The first pulsing laser prototype dates back to 1960. Soon afterwards came the first gas laser capable of continuous operation. In the 60s, laser cutting was seen as a solution. The problem to match the solution was still missing. It didn’t take long for people to realise the potential applications in different industries.

This led to the inception of the first production laser cutting machines in 1965. Western Electric, the company responsible for making these machines, used them to cut holes in diamond dies.

50 years after Einstein’s paper, in 1967, gas-jet laser cutting machines were used for cutting 1 mm thick metal sheets. The capabilities demonstrated raised the heads of many. Laser cutting was by far the technology with the smaller cutting kerf.

Among the raised heads was the aerospace industry. They started using industrial lasers for cutting materials including titanium and ceramics in the 70s. This was a big step towards the contemporary use-case, as lasers before were mainly able to cut non-metals.

How Does a Laser Cutter Cut?

The advantages of laser cutting have made it the dominant technology for metal cutting. Some of the main aspects behind the success are speed, efficiency, accuracy and several use cases, namely cutting, welding, laser engraving, marking, etc.

There are 2 main types of laser machines – carbon dioxide and fibre. The working principles of the two differ from each other, bringing in distinguishable differences. For example, CO2 lasers are cheaper while fibre lasers beat them in efficiency, being a more recent innovation.

The preference, though, comes down to the materials that need to be cut.

Get your laser cutting quote in seconds

At the start of the laser cutting process, the laser device creates a beam of light and directs it towards the outlet via mirrors. The mirrors form a resonator that builds up the light energy in the beam.

On its way, it goes through a focusing lens that concentrates the beam. The cutting head has a nozzle in it which channels the beam onto the working piece. The focused laser beam melts the metal.

During the cutting process, gas is emitted. When cutting mild steel, pure oxygen is released to start a burning process. In case of stainless steel or laser cutting aluminium, the laser beam just melts the metal. The cutting gas is then nitrogen, to blow out the molten metal and keep the cuts clean.

For lasers to work, the material must absorb the emitted heat. With metals, a large portion of the light is reflected back. Therefore, a powerful laser is needed to generate the necessary heat for cutting despite reflection.

The light that bounces back can harm the machine. Some types of metal, like copper alloys and certain aluminium grades are too reflective for CO2 lasers. This is a limitation that hampers different use-cases. 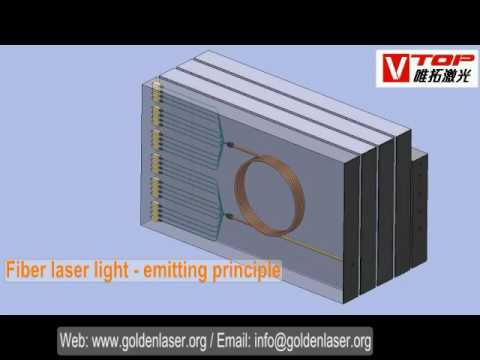 Fibre lasers are simpler and more durable. The laser light is first created by banks of diodes. It is then channelled through optic cables, where it gets amplified.

The cables are doped with rare earth elements like erbium, thulium and the like. These elements are used for amplifying the light. Finally, the lens focuses the light to form a laser beam ready for cutting. The new system needs no gases, mirror realignments, nor warming up.

A big advantage of fibre lasers is its high energy conversion rate. Around 75% of the received power is converted into the laser beam. The CO2 laser efficiency is around 20%.

The major improvements spur on engineers to continue developing this revolutionary technology. This is an indication for the future.

Although the majority of the market is still in the grasp of CO2 lasers, fibre lasers are catching up. Now, an increasingly large share of new sales is reserved for the latter.

The maintenance costs of fibre lasers is a big selling point. There are fewer moving parts and less adjustments to make. That results in lower down-times due to maintenance.

Altogether, the future seems bright for fibre lasers. Manufacturing is a traditional industry where changes take a long time. But fibre has set its eyes on dethroning CO2 as the leader in the sector. The same can be said about equipment for “traditional” as well as laser tube cutting.

Looking for laser cutting in the UK? Information about the machine park is not sufficient to make the decision about which supplier to go with. Power availability is an indication of potential capabilities. However, it is not a guarantee for quality.

Although the cutting is automatic, setting it up is not. Machine operators play a big role in ensuring the final quality of your details. The expertise and experience lets them choose the right parameters for each production need.

Therefore, finding suitable manufacturers is still a tedious task. Fractory is here to help you with sheet metal fabrication jobs.